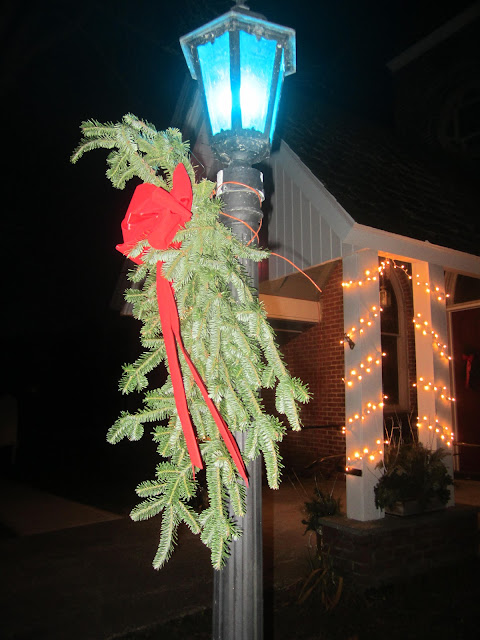 I've been to Eagleville a few times in recent days, tidying up our woodlot before hard winter sets in. Strange to be working in a tee-shirt in mid-December with temps in the 60's. I usually keep busy until it gets too dark to see. That's around 4:30 pm (right about the time I would start baling hay in the summer!). As dusk fades into night I relax with some coffee and watch the Moon rise over Snake Ridge, listening for the hoot of an owl above the quiet murmur of the Battenkill.

It's a monochrome world as I start the drive home. A patchwork of fields and woods washed in pale moonlight. Then it's down the hill into Shushan where things get a bit more colorful. For the unfamiliar, Shushan is a 'blink and you missed it' gathering of a few dozen homes at the spot where two county roads cross paths. It's a place where you can momentarily forget what century you're in. There's a certain timeless coziness about it and I make sure I don't blink when passing thru because it never fails to put a smile on my face.

In a world that seems slowly wobbling out of control, I savor Shushan's quiet steadiness. And in the holiday season there's the bonus of cheery Christmas lights. They lured me to stop the other night and snap a few shots. Unfortunately my dime store point and shoot doesn't do the scenes justice. But maybe they're enough to inspire your own ramble thru the winter hills, with their hidden treasure of sparkling color. 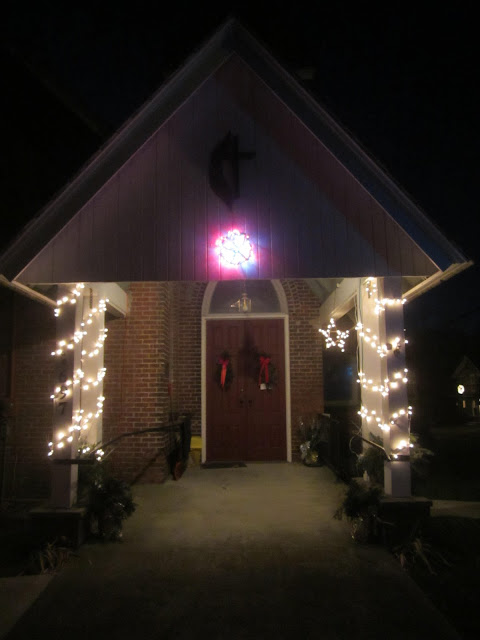 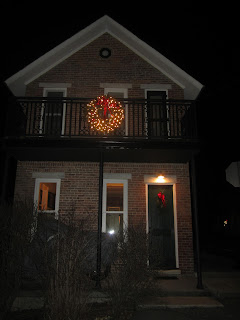 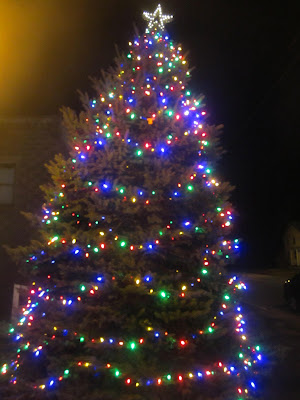 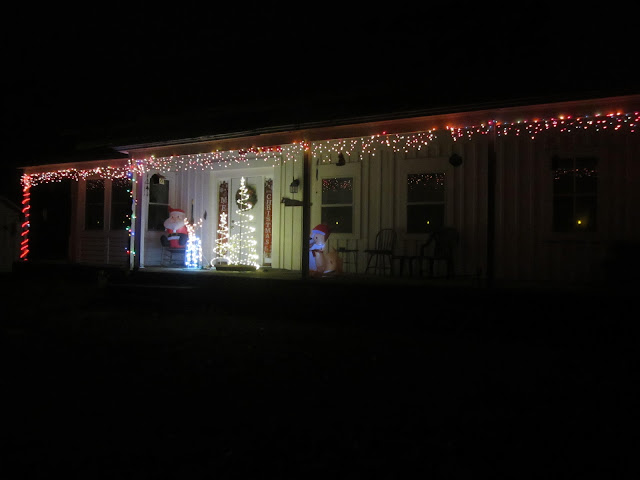 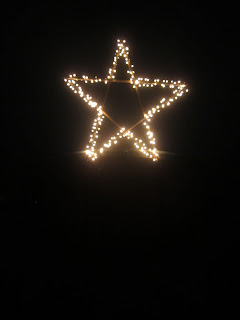 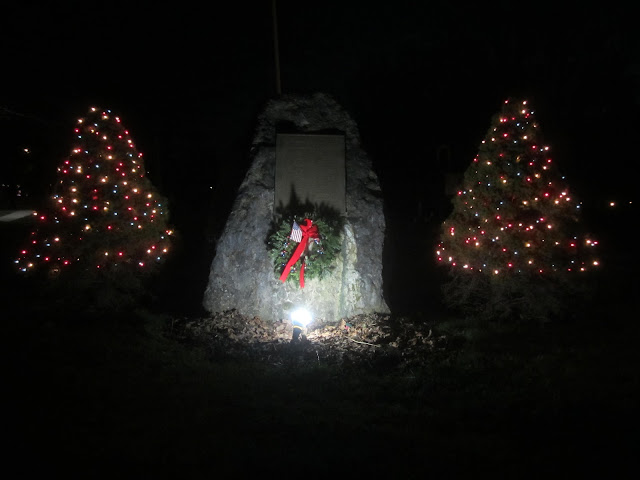