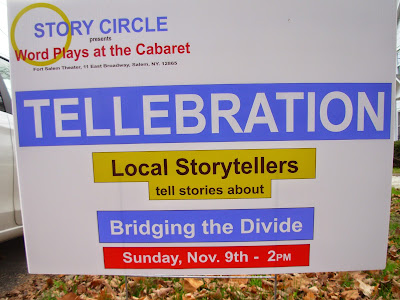 You can't get into heaven with a handful of dirt. This is information that may come in handy some day. Just not some day soon I hope.
I learned this while listening to a story called The Man Who Clung To Earth. We were at the Cabaret Theatre in Salem for an event called Tellebration. Seven local storytellers kept us amused, enthralled and in tears over the course of a couple of hours.
The event was part of a national resurgence in the simple art of the oral story. No music, costumes or staging, this is just one person standing up and offering a slice of human experience. I've enjoyed The Moth on NPR but there's nothing like the warmth of live and local.
On Sunday Joe Peck offered two of his trademark glimpses into farm life. Christy Keegan remembered a misguided effort to support her sister. Gwenne Rippon (my one and only) told an emotional story of family forgiveness and redemption. Kelvin Keraga adapted Icelandic folktales that reminded me of Mettawee Theatre material, evocative even without the puppets. Tom Weakley then kept us in stitches with The Good Lookin' Suit (very punny). Dan Garfinkel, a familiar figure to many in Salem, came with a memoir of his father and alzheimers that was a rich blend of funny, sad and wise.
Finally, our relationship with place was the subject of two memorable performances. Siri Allison, the event's gracious master of ceremonies, took an Arthur Clarke piece and made it her own in a heartwrenching tale of loss and longing. Clarke was a writer of deep science fiction best known for 2001: A Space Odyssey, the source for the Stanley Kubrick film. The story Siri told was titled If I Forget Thee, O Earth. In it a little girl is mesmerized by her first view of earth from exile in space. She has the revelation that the future of the human race rests on her love for the home planet, which has been made uninhabitable. May we all learn that love before it's too late.
Tom Weakley closed the program telling us about a Vermont farmer who may have loved his place too much. He was so deeply rooted in his Mettawee Valley land that he wouldn't let go of it, not even to get into heaven. It took every trick in God's book to coax him thru the Pearly Gates but when he finally entered there was a richly satisfying reward waiting for him and the audience.
I think all of us at the Salem Tellebration felt like we had spent a little time in heaven. Great job storytellers! Thank you. 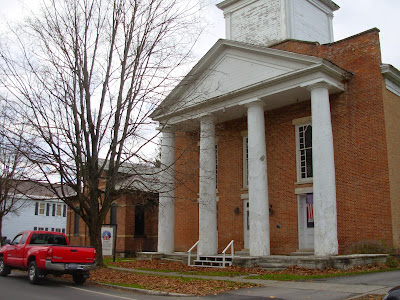 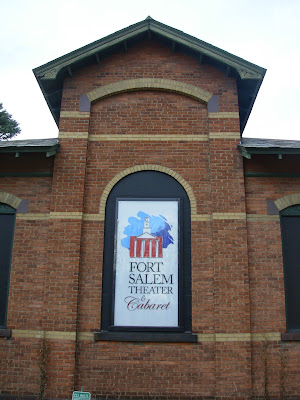 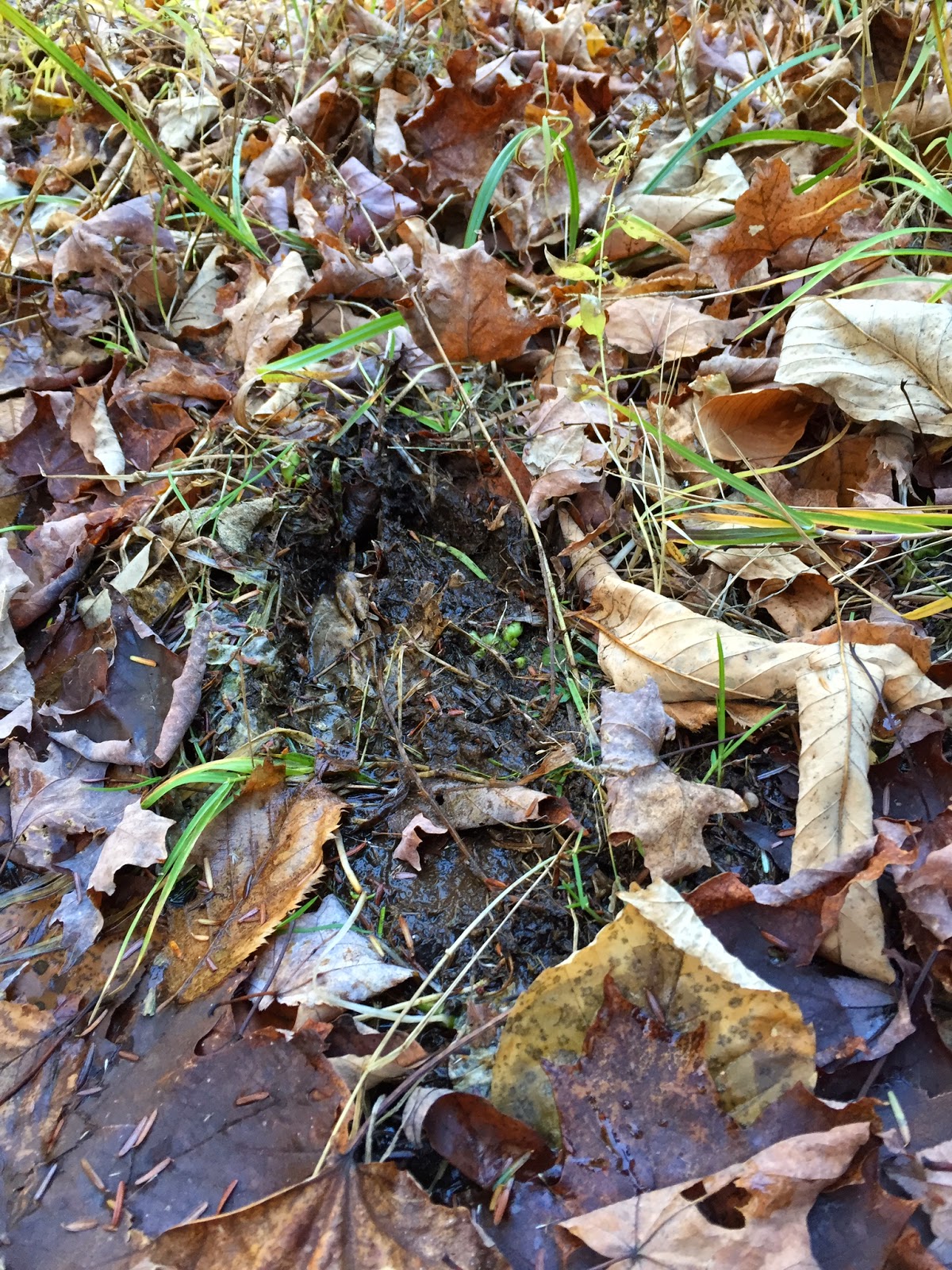 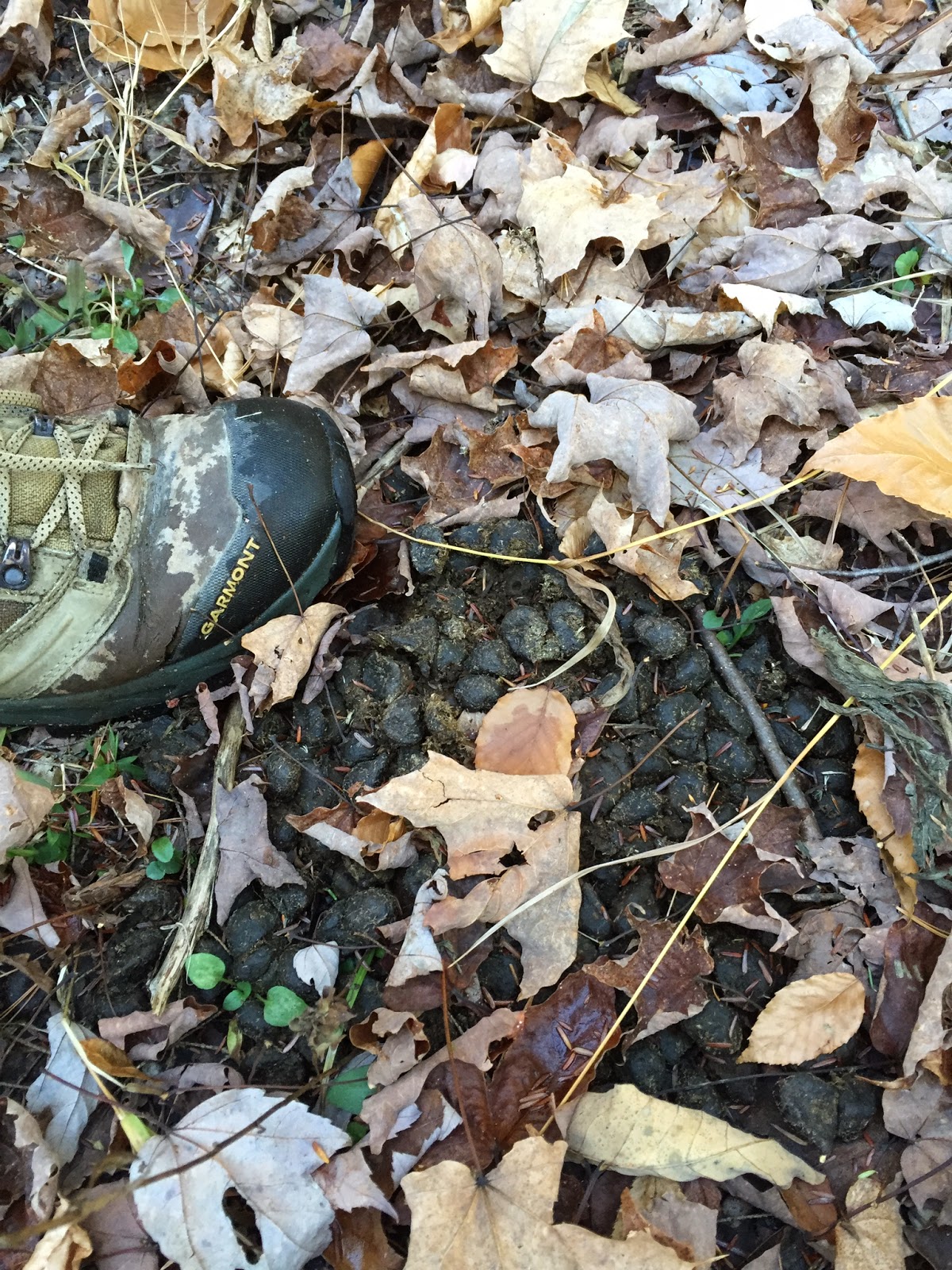 It was one of those moments when you look a little deeper into the woods around you. Wildlife encounters are a cherished part of the Washington County experience. But when the wildlife can weight over a thousand pounds and carry antlers spanning six feet across you want some distance to the meeting. As in safe distance.
Turns out large ungulates aren't the only challenge to climbing Sugarloaf Mountain. Though small in stature the peak has an impressive ring of cliffs circling its summit. It reminds you of a castle that begs to be stormed.
Sugarloaf lies in the shadow of Black Mountain, at 2646 feet, Washington County's highest point. Both mountains are accessed from a DEC parking lot on Pike Brook Road just off County 6, which is the road connecting Rt. 22 to Huletts Landing in Dresden. 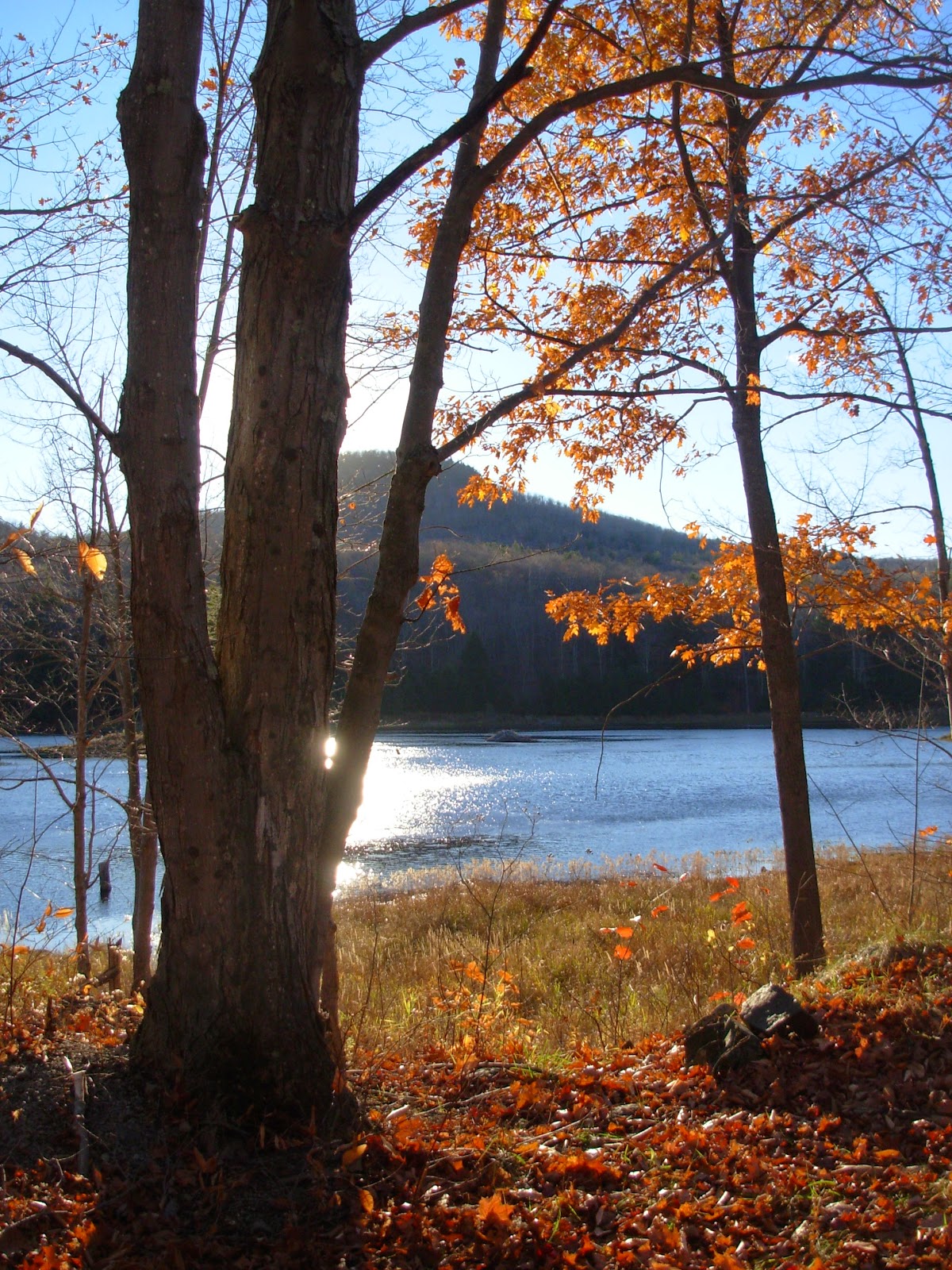 All of the hiking traffic on a recent blustery, early November day was heading for Black. All except for us. While I can understand that people are drawn to the heights, I find Black's summit disturbing. It has been trashed with towers, sheds, turbines, cables and such to the point of sullying its natural wildness. If you can ignore the detritus then the views are worth the climb and by looping over the mountain and coming back by its namesake ponds you'll visit an interesting variety of ecological communities.
Today little Sugarloaf seemed to beckon and a short distance up the trail to Black we veered right on a logging road blocked by limestone boulders. I'd heard that this land had recently been purchased by the state and DEC signs prohibiting motorized use but apparently allowing hiking seemed to confirm this. The only person we saw was a lone hunter on watch.
At a drained beaver pond we turned right and weaved up thru open hardwoods and hemlocks. The area has been logged but not recently and the walking is easy. There is a gradual slope until the cliffs when things get sporty. We found the faintest of herd paths on the northwest side and with minor risk to life and limb gained the flat summit. It was doable but I wouldn't recommend it when wet or snowy or icy or... You get the picture, use some judgment up there.

The top is lightly wooded with lots of open rock that caps the mountain in a non-flowering bonnet. There was a variety of ferns, mosses, lichens and clubmoss amongst patches of blueberry and juniper. It also has sweet views of both Lake George and Lake Champlain along with a wide panorama from the high peaks of the Adirondacks down the full length of the Green Mountains to the northern end of the Taconics. There's a couple of incongruous structures that if removed would return the top to pristine condition. All this for less than an hour of hiking and only slight risk of death and dismemberment.
Anyone with a little gas in their tank and a taste for bushwhacking could do an intriguing three plus three trip by tagging Sugarloaf, Elephant and Black Mountains before swinging by Upper and Lower Black Mountain and Lapland Ponds.

Today we were content with getting down the cliffs in one piece. Gwenne and Holly had to bucket brigade our puppy Lila down the steepest part. Lila's a born hiker whose less sure about rock climbing and rappeling.
Sugarloaf is a fun little mountain that proves size isn't everything...unless, that is, you're dealing with certain hoofed mammals known to do their business in these parts. 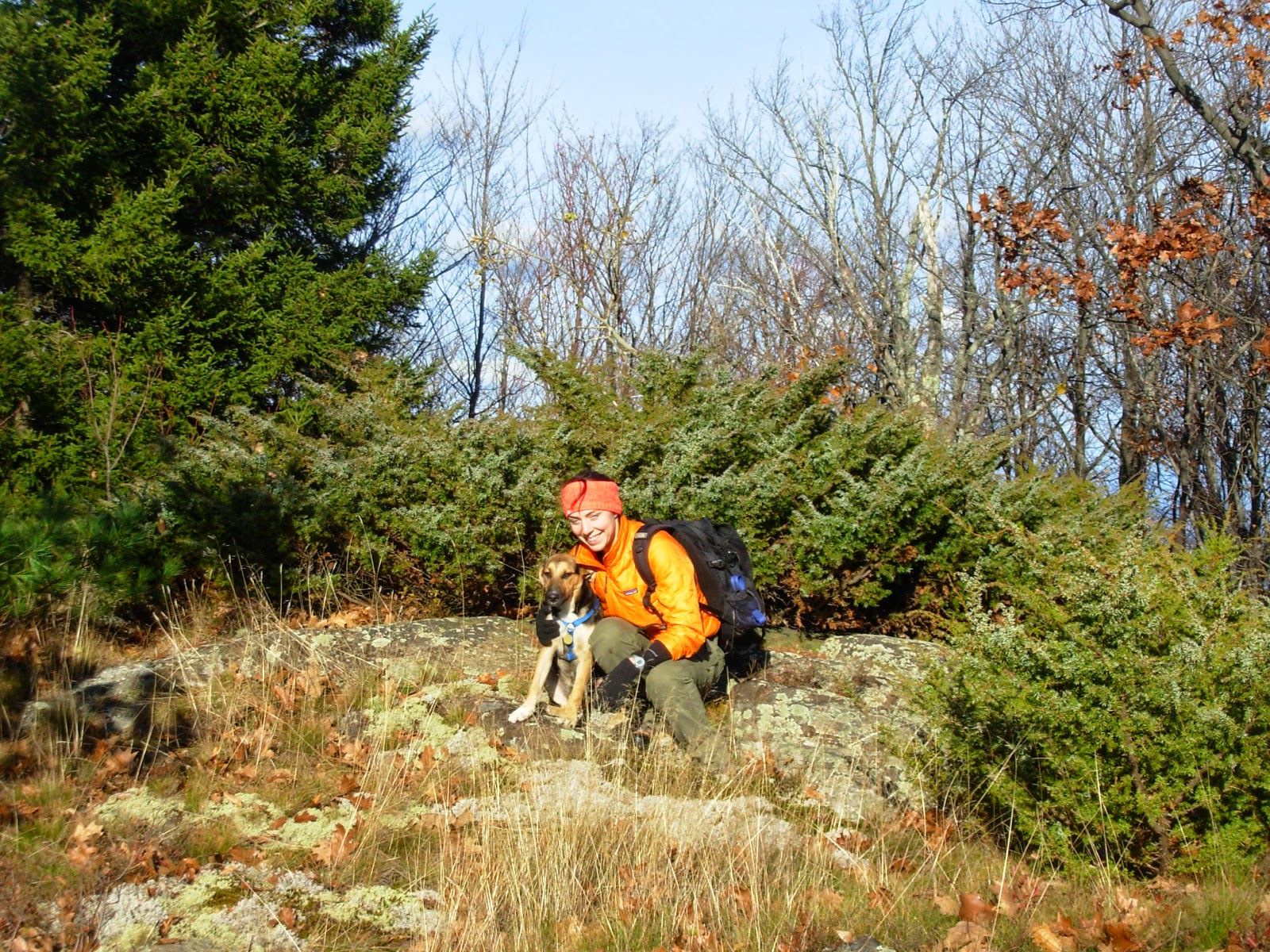 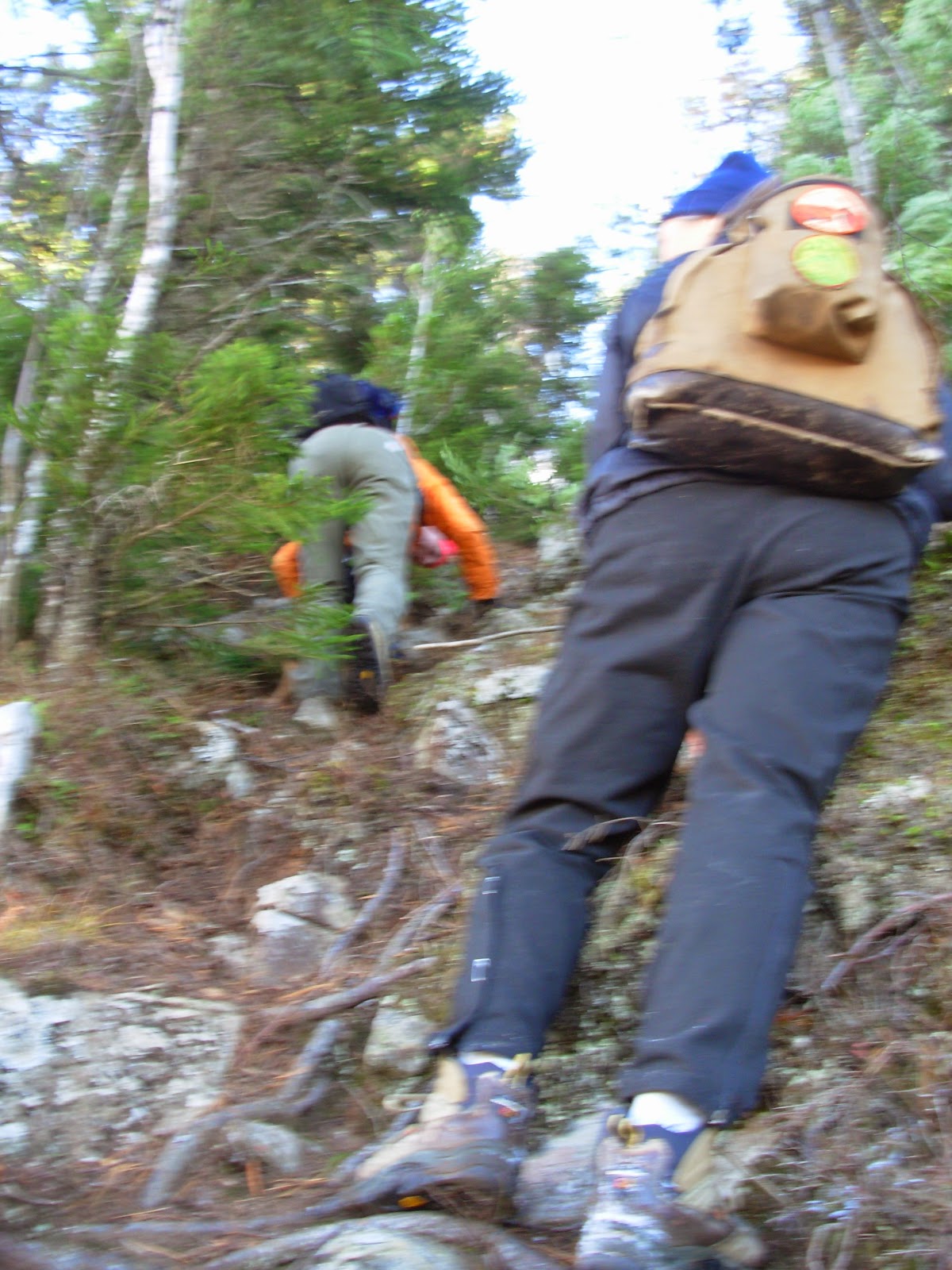 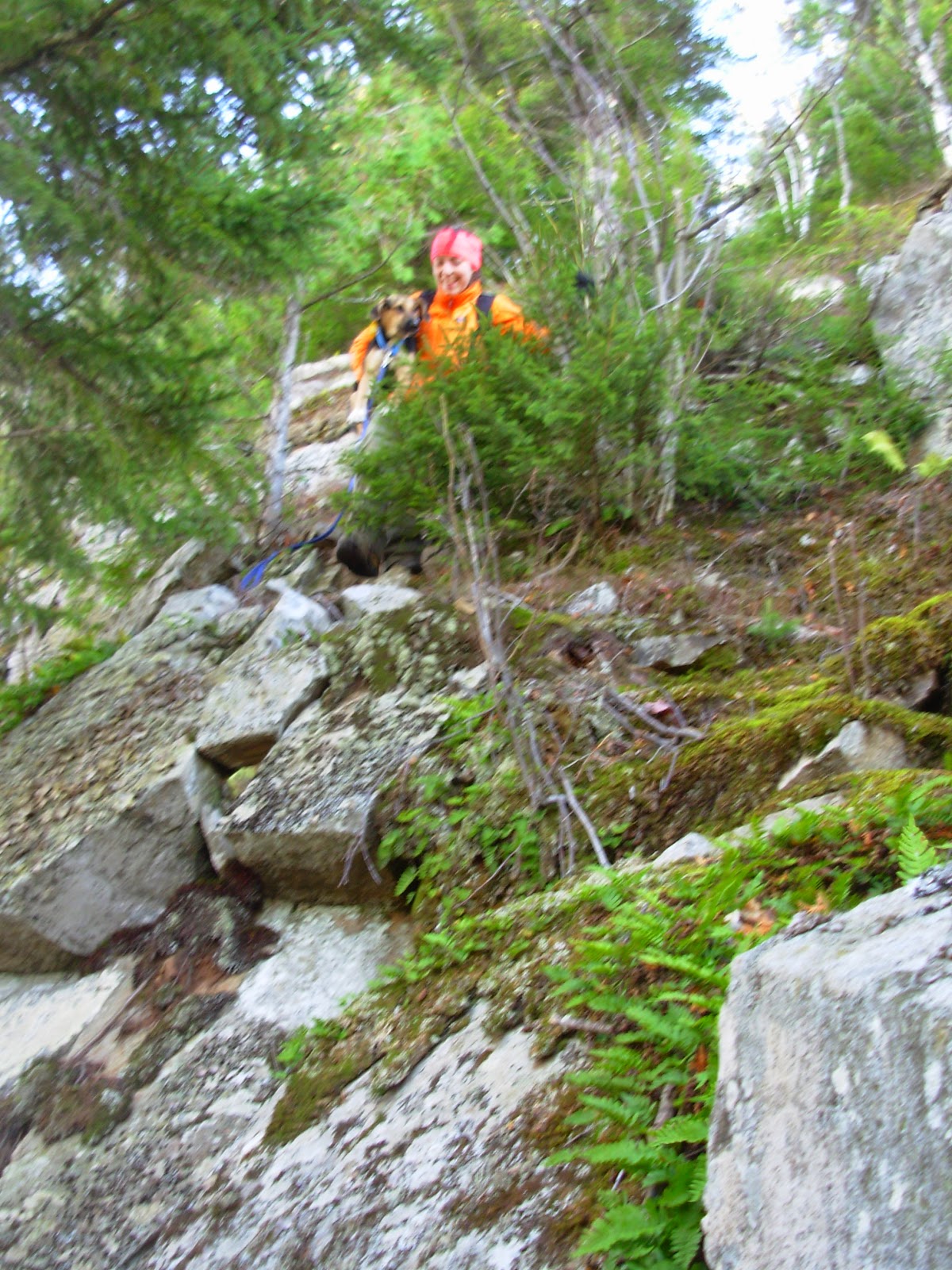 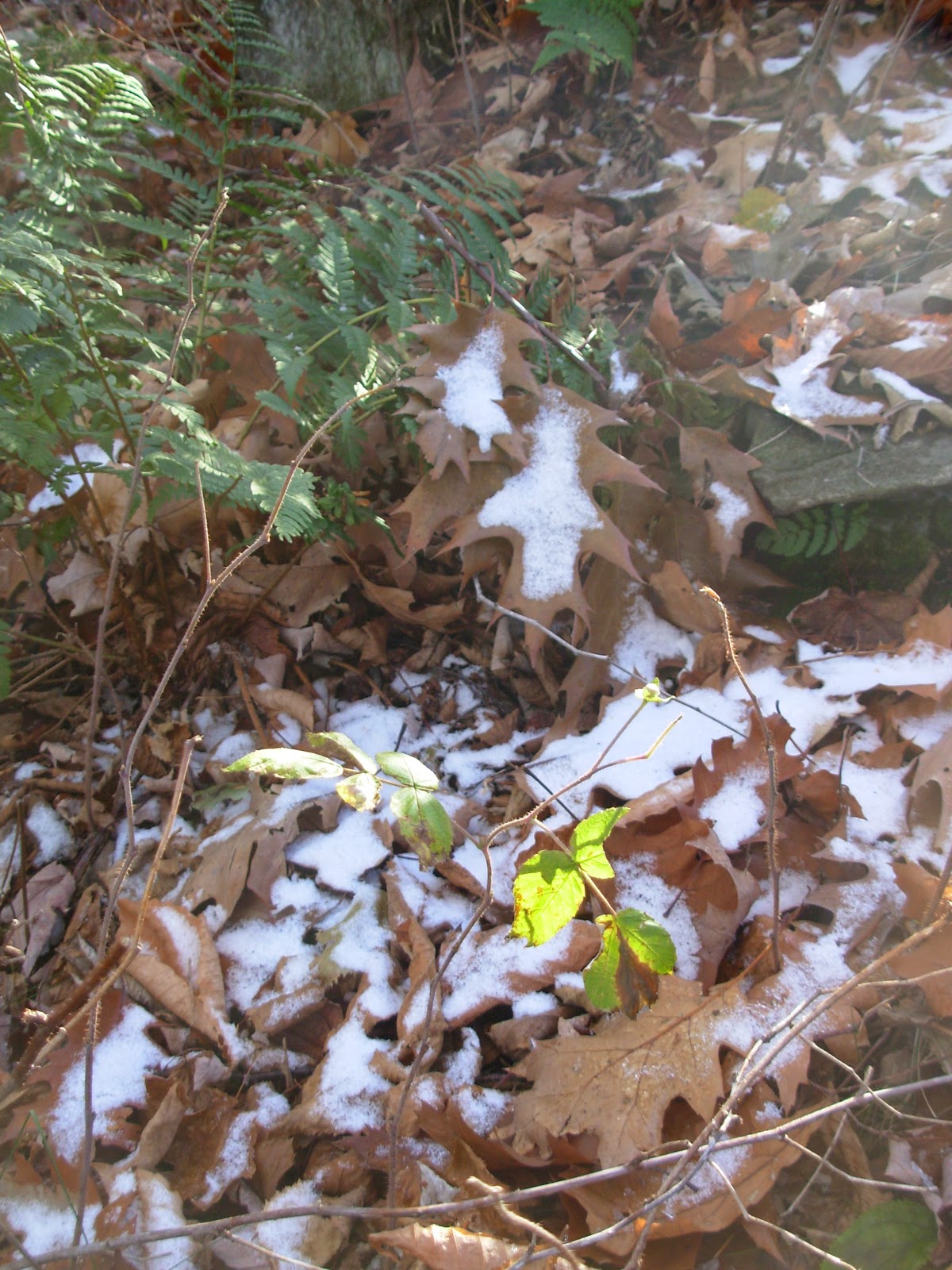 Posted by Don Butler at 9:21 PM No comments: